Hemp farming was first restricted in the United States when Congress passed the Marijuana Tax Act in 1937. Prior to that time, farmers could grow hemp just like any other crop. The passage of the Marijuana Tax Act was due to some policy makers conflating hemp with marijuana and it began the era where hemp crops were treated differently than other crops by adding taxes and restrictions to its cultivation.

Vote Hemp is a national nonprofit advocacy organization dedicated to a free market for hemp. We have been working since 2000 to bring back commercial hemp farming. We currently advocate for policies to ensure the long term success of the industry for farmers and hemp businesses. Our ultimate goal is seeing farmers growing millions of acres of organic certified regeneratively grown hemp crops across America. We educate the policy makers and the public on the benefits of hemp farming and work with family farmers, grassroots activists, legislators, businesses as well as state and federal officials to fulfill our mission. 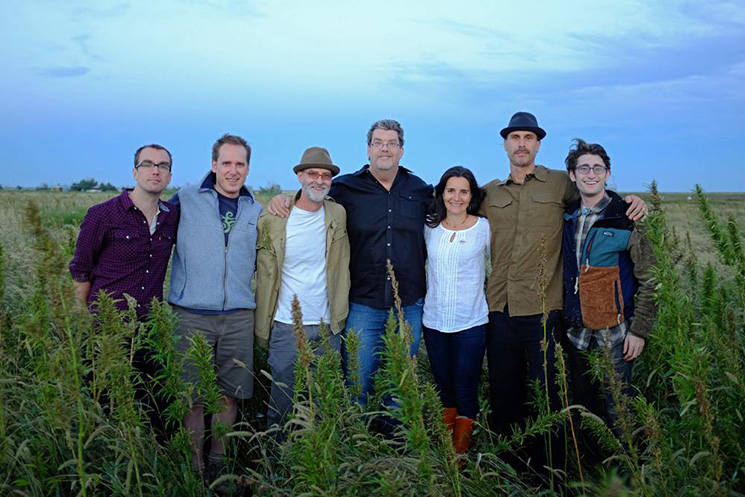 Vote Hemp has been working since 2000 to move federal regulation of industrial hemp farming out of the hands of the Drug Enforcement Administration (DEA) to state departments of agriculture.

Vote Hemp also works to defend against any new laws, regulations or policies that would prohibit or restrict hemp commerce.

Vote Hemp is not a drug policy organization, nor do we take positions on drug policy issues other than the improper classification of hemp as a drug.

Donations, bequests, and in-kind donations to support this effort can be made online. You can also find sample letters and easy ways to contact elected officials; see the Take Action for Hemp page.