Patrick Goggin is a Senior Attorney at Hoban Law Group. He has waged battle on the frontlines of industrial hemp and general cannabis reform for two decades. Earning an Environmental Law Certificate from Lewis and Clark Law School in Portland, Oregon, Mr. Goggin was admitted to the California Bar in 1996. Based in San Francisco, he served as co-counsel in the seminal HIA v. DEA cases in the early 2000s. Later, Mr. Goggin led the industry effort with Senator Mark Leno in 2013 to finally pass California’s Industrial Hemp Farming Act after three vetoes.

Presently, Mr. Goggin sits on Vote Hemp’s board and is working to implement hemp research in California. He recently joined Hoban Law Group full-time and continues to advise clients on all forms of cannabis compliance. With a long history of litigating, Mr. Goggin is a trained mediator and has a respected reputation as a dispute resolution specialist. 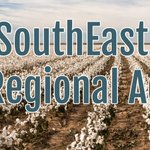 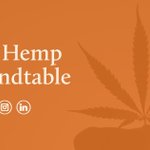 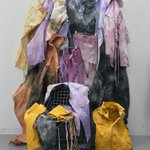 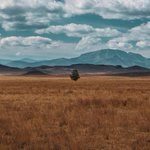 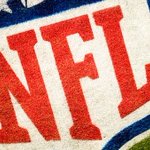 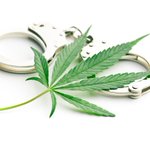 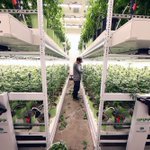 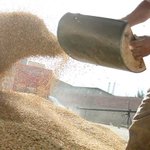 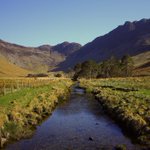