Farmers are now able to legally grow hemp in Arizona

PHOENIX (FOX 10) – It is now officially legal for farmers to grow hemp in the state of Arizona.

The Arizona Hemp Program, which launched Saturday, falls under the jurisdiction of the state’s agriculture department. The program allows hemp to be used to manufacture products and allows them to be shipped across state lines.

Farmers will also be eligible to apply for USDA crop insurance.

Summer is the best time to grow the product and many believe Arizona is the best place to grow hemp. One farmer we spoke with says he’s been in the farming industry his entire life, devoting at least three acres to test the waters. J.L. Echeverria has been growing cotton, alfalfa, grains, barley and more. While he won’t be going all in, he’ll start small.

“We’re very excited about this crop since it’s new and the price of seed is significantly higher,” Echeverria said. “So we want to take it slow and ease into it.”

Right now, hemp is a very lucrative industry. Many farmers in the state are heading in the same direction – jumping on board to grow the crop.

“It looks like there’s a lot of potential in the hemp,” Echeverria said. “The numbers that are being talked about right now are significantly greater than this alfalfa and cotton game we’ve been playing forever. It’s exciting to be on the front end of something – kind of like a pioneer – people that came before. I think it’s a crop that’s going to fit well for our weather, water, and soil types.”

Those on board want to remind people that while hemp does come from the cannabis plant, it doesn’t get you high like marijuana. Hemp is a natural anti-inflammatory which reduces anxiety and pain – it’s commonly used to make CBD oils. THC concentration cannot be more than three-tenths of a percent for the hemp to remain legal.

Arizona is among the handful of states joining the lucrative hemp industry. More than 200 people have applied for licenses across the state.

“We think in the first few years out here in Arizona, most hemp will probably be grown for CBD oils,” said Sully Sullivan. “The CBD industry is huge right now – it’s over a $1 billion industry and it’s expected to grow twentyfold to $20 billion by 2020.”

But there is still a taboo about hemp to many because several people don’t know the difference between hemp and marijuana. While they derive from the cannabis plant, hemp will not get you high like marijuana. WHy? Because of the THC levels.

“Hemp is defined as the cannabis plant below 0.3 percent THC – anything above is considered marijuana,” Sullivan said. “Hemp and CBD [are great alternatives] for what where they can receive the healing properties of the plant without having a narcotic effect.

Hemp takes about 90 days to grow. 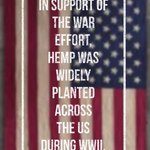 Today and every day we celebrate the Stars and Stripes. ✌🏼 https://t.co/J5a6GmwkzR 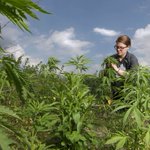 Good reminder today, and every day. 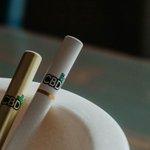 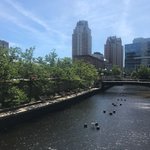 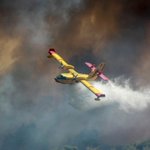 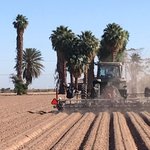 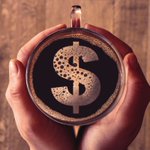 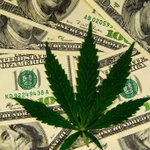 Today and every day we celebrate the Stars and Stripes. ✌🏼

USDA: Latest payments for pandemic-affected hemp farmers coming soon Some $13 billion in additional agricultural aid for pandemic-impacted farmers should start going out by end of month. Agriculture Undersecretary Bill Northey says the funds could go out even before ... 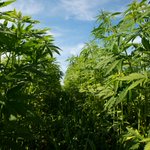