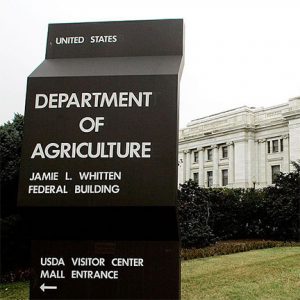 The USDA National Agricultural Statistics Service (NASS) published the 2021 National Hemp Report compiled from survey data collected from hemp growers. The report estimates that in 2021, the value of hemp production in the open and under protection for the United States totaled $824 million.

“The National Hemp Report clearly documents the promising economic value of the 2021 hemp crop” stated Eric Steenstra, president of Vote Hemp. “The market has begun to stabilize and mature as markets for hemp grain and fiber begin to take hold.”

The full report can be found here.