Celebrating the Life of Steve Levine 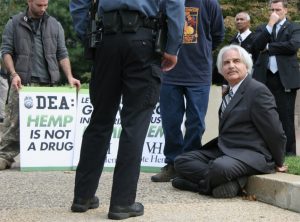 We were saddened to learn that our friend and colleague Steve Levine passed away on January 1, 2022. Steve was a Vote Hemp board member who worked for more than 20 years to grow the hemp industry and legalize hemp.

In October of 2009, Steve was part of a group of farmers and hemp industry leaders that were arrested for planting hemp on the DEA headquarters lawn to protest the ban on hemp farming. Steve was very passionate about bringing back hemp farming and spoke eloquently about the need to change the law in a video of the protest.

Steve founded the Santa Barbara Hemp Company in the mid 1990’s and sold a wide variety of hemp products via his retail store and at events including the Santa Barbara Hemp Festival which he founded. Steve joined the Hemp Industries Association and was elected to the board of directors in the early 2000’s. Steve became HIA President in 2005 and served in that role for more than 10 years.

From 2005 to 2013, Steve worked tirelessly to pass hemp farming legislation in California. Joined by his colleagues, Steve walked the halls of the State Capitol endlessly educating legislators on hemp and spoke persuasively numerous times before committees hearing the bills. His doggedness helped to finally pass the bill on the fourth attempt. 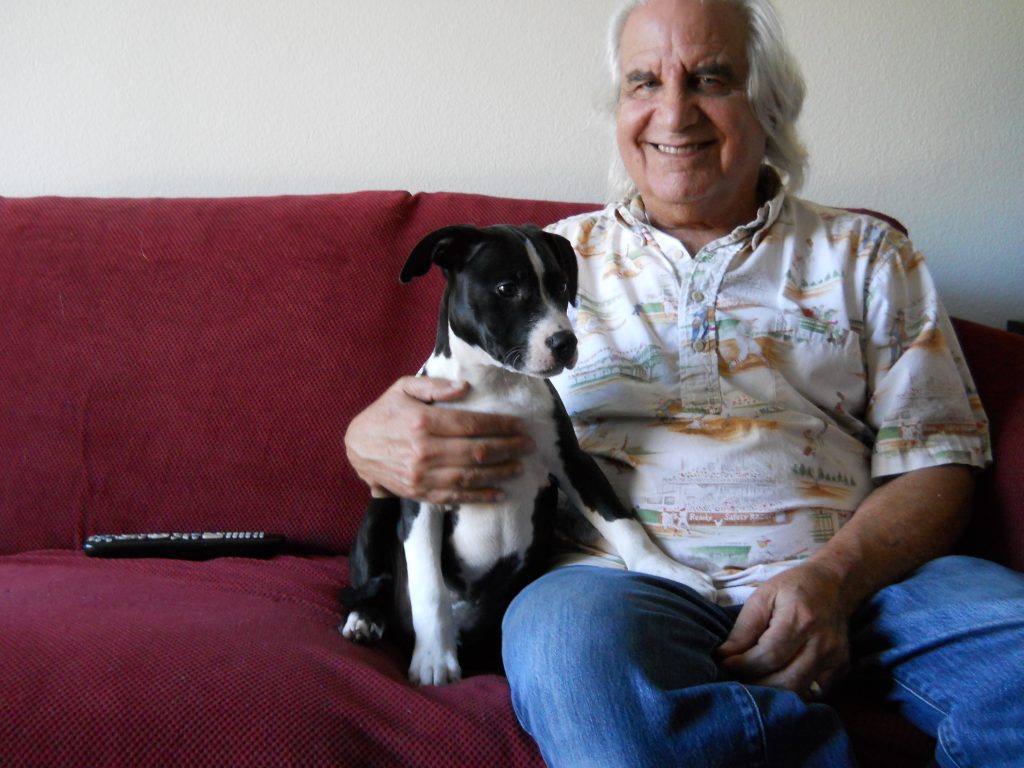 Steve was also a diehard Dodgers fan and even once met the famed Vin Scully in the top deck bathroom. Out of respect for Vinny’s space, he left Vinny alone to catch his breath between innings. That was typical of Steve, he always respected others’ need for a break. For decades he attended games with David Lander who played Squiggy on the popular sitcom Laverne and Shirley in the 70s. Steve helped David around the stadium after he developed Multiple Sclerosis. Such compassion symbolizes Steve’s huge heart. 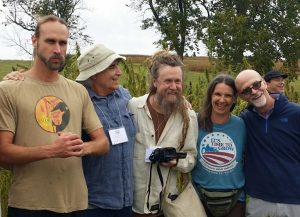 Steve also worked for many years as the Trade Show Director for Dr. Bronner’s and exhibited at many shows and events including Expo West, Green Festival, BioFach and Patients Out of Time.

Steve always had a huge smile and was known widely throughout the industry for his positivity and dedication to his favorite plant.

Steve lived in Carpenteria California and is survived by his wife Kathi. 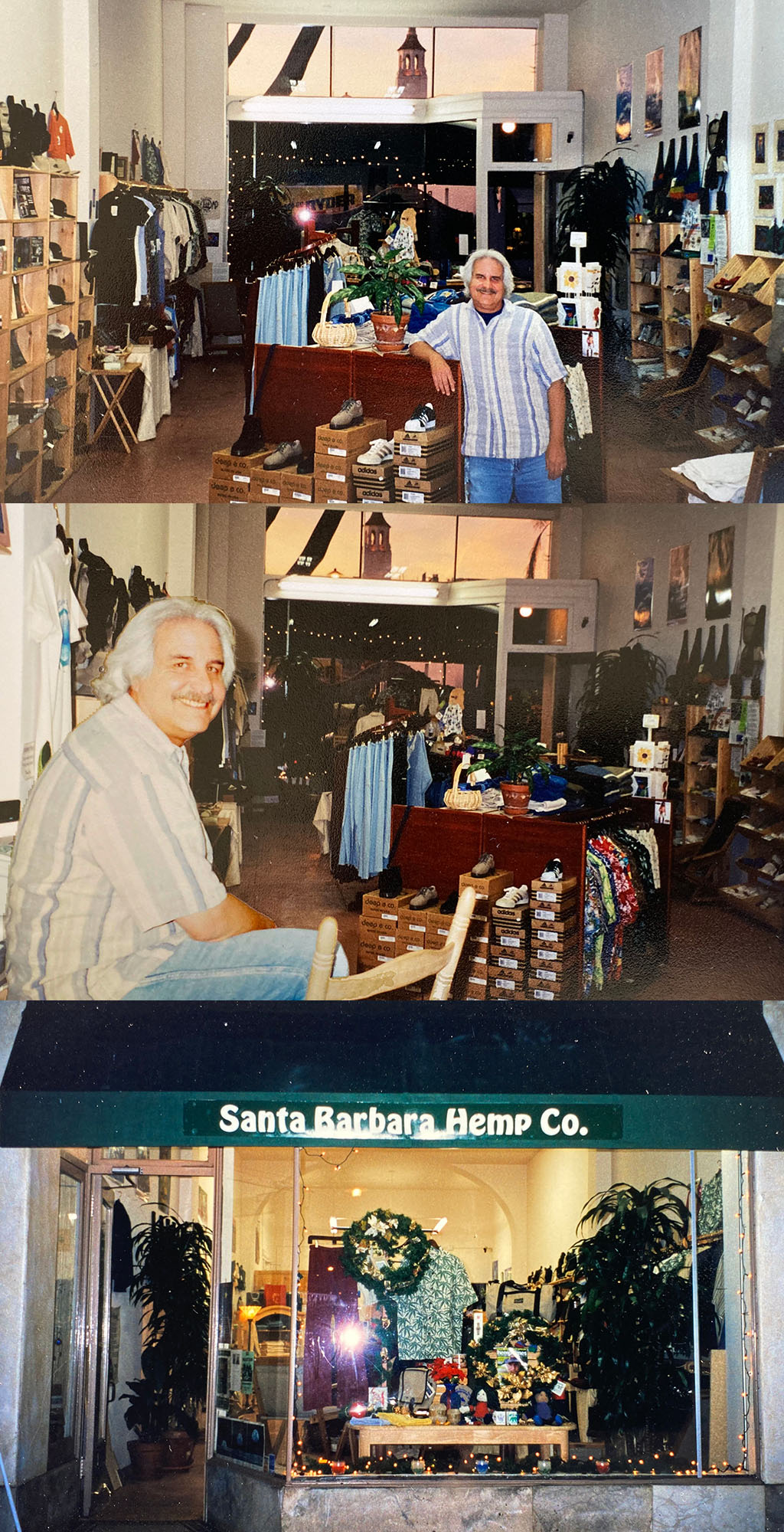